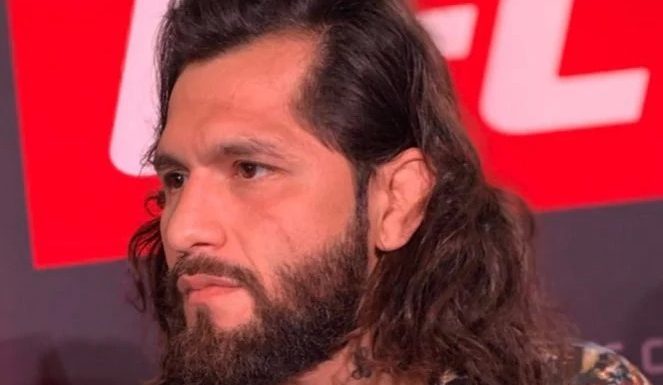 Jorge Masvidal was a delight this week in London. He silenced a 16,000 crowd and won a legion of new fans in beating Darren Till. There was a classy post-fight interview, too. But what he did afterwards attacking Leon Edwards was wrong. Utterly wrong. That said, it is a nuanced situation.

There are complexities to the end of the night which need addressing. The UFC will do its job, as they always do, and have done in the past when it related to Paul Daley, way back when, and in recent times, with incidents involving Conor McGregor, Khabib Nurmagomedov and others. This is not new.

After Masvidal let his hands go at Edwards, the UFC can take action, its ad hoc Commission will be involved will take some kind of action, or it becomes a civil action involving law enforcement.

Given there is not an official MMA Commission in the UK, UK events are overseen by the UFC ‘s ad hoc Commission following Nevada State Athletic Commission guidelines.

The behaviour of the fighter himself as a contracted employee of the UFC will be dealt with. There could be a fine from the UFC.

Any legal action would come from a report of the incident to British police. We hear that Edwards, cut under the eye from a punch by Masvidal, will not file a police report. The two teams were moved to separate hotels last night.

As UFC president Dana White told ESPN afterwards: “I can’t even believe that this happened. We (UFC) need to do a much better job of making sure this s— doesn’t happen at any of our events.”

Bottom line is that if this had happened in the USA, Masvidal would be facing most likely a fine, ad a suspension. The UFC ought to take action and show that they will not stand for this behaviour.

Here’s the re-cap. Masvidal pounced and banjoed British MMA star Till with a brilliant left-right-left combination to silence the O2 Arena, and take the spoils in the headline fight. Likewise, rising British MMA welterweight Edwards put in arguably the best performance of his career against Gunnar Nelson, a ground game savant, dominating the Icelandic fighter in the stand up and on the canvas over fifteen minutes.

Neither of the victors appeared at a post fight news event. We all know what happened. Masvidal hit out at Edwards, leaving an official post-fight interview midway through because he felt affronted by Edwards.

This fight sport which millions of fans around the world follow with adoration and in detail is replete with smack talk, hype and promotion, and things can and do get out of hand. But Jorge went too far here. He may not regret it, and that is his right, but he took his own code into the margins of sport here. Sport.

The nuance is that Jorge pertains to a culture of revered street fighting which has its own mores and posturing, and in the moment he approached Edwards, he was back in that world.

Now Masvidal is loved for that back story, but by bringing it into a UFC event fails to find any justification. Yes, it will be used to hype a fight if the two men now meet. Yes, it fits into the annals of viral interjections into the news stream of the sport and its followers.

But it also dampens the growth of the sport as it continues to develop in this country. Fight sport is marginal, not mainstream. There is still work to be done.

There will be fans screaming at these words, but, having been involved for some time, we are still in the business of educating over what MMA is, and that it is a sport.

There will be fans who see what happened as the norm, as part and parcel of the sport. But like drug taking, cheating, and anything else on the margins, this kind of action has to be treated as wrong.

We can fully understand that what Jorge did was resort to his street persona when in the face of a perceived threat from Edwards and his team, but it has to be deemed wrong.

It called into question the grey line that exists between what is fight sports and when it passes over to assault after an event. And what happened has to be seen as wrong.

Indeed, on the night itself, the most decorated British mixed martial artist of all time, Michael Bisping, whose career I have been writing about on the pages of the Telegraph in 2006, was inducted into the UFC Hall of Fame.